With StudyLeadership.com being in the business of serving our subscribers, the last thing we want to worry about is how well our membership site functions behind the scenes.

With our trusted partner Subscription DNA supporting us, we have felt much more at ease. They continuously offer timely support and solutions to issues simple and complex.

Every new development we have proposed has been met with thoughtful consideration, options based on real world variables (such as time and cost), and timely execution.

We’ve been doing news talk radio for several decades covering multiple formats and markets. Our online presence is a vital part of what really makes SteelOnSteel.com so relevant in today’s technical world.

After having very limited success using a combination of various other software solutions to handle our memberships and not really getting anywhere, we found Subscription DNA and Atlas Design + Technology. Their friendly experienced technical staff made the difference between just getting by and really thriving!

Our specific technical needs and the complexity of integration made other membership software technicians shrink back from the task. However, Kevin Coleman and his development team patiently addressed all of our concerns and exceeded our expectations for what was technologically possible within our budget!

We now have a fully automated and highly advanced membership solution that’s allowing for better subscriber retention and membership growth. We owe it all to Subscription DNA! Here’s to the future of a successful company with a very happy client! 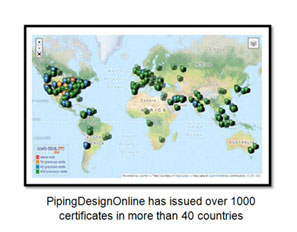 Three years ago I needed a solution to manage subscribers for my training website for 3D modeling of piping systems, PipingDesignOnline.com. I searched extensively for the right product that would suit my business needs, but none seemed to have all the options and features I needed. Then I found Subscription DNA.

Subscription DNA has provided outstanding service and support, and they’ve allowed me to focus on my product offerings and website training content while they keep things running seamlessly.

One of the strengths of Subscription DNA is the helpful attitude and high level of expertise of their owner, Kevin Coleman. Whenever I ask him to design a customized form or automated process for my business needs, he always comes up with an excellent solution. This has given me a smooth running, efficient website with a good customer experience for my users.

I highly recommend Subscription DNA for managing your subscription e-commerce requirements. From my perspective it’s got all of the standard features I need, plus the support team has developed customized forms and procedures as needed to suit my specific requirements. I’m very happy to have them supporting my site’s infrastructure while I focus on serving my customers, adding training content to my site, and growing my business. 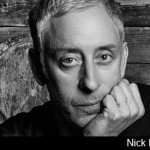 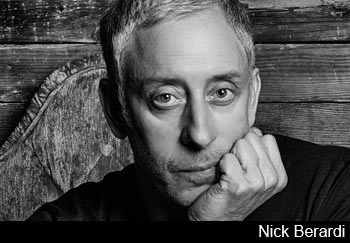 “After hiring a well advertised and seemingly reputable company to provide us with a membership management system, we began NickEducation.com in 2008.

One month after their system was in place, it began to fail. Members who had cancelled were rebilled, members who were due to be rebilled were not and other members were randomly removed from the database altogether. The entire monetary back-end of our site was becoming more unstable by the day. I began to rebill and track new members and rebilling manually, which was a nearly impossible task.

After scouring the internet, now more confused than ever about who to hire and after making dozens of phone calls, I found Atlas Design + Technology. After speaking with the owner of the company, Kevin Coleman, I quickly hired them based upon his in-depth knowledge, straightforward conversation and an extensive tour of their membership system, Subscription DNA.

Seamlessly and on time and budget, we contracted with Subscription DNA. We hired Atlas to redesign our site for optimum performance, and implement the Subscription DNA platform. They even helped import all of our existing members into their database and put our business back on track with a flexible and truly dynamic, automated back-end.

To date, Kevin has far exceeded our expectations with a flawless membership login and rebilling system, superior web development, unmatched customer service and a personal trustworthiness that seems almost impossible to find nowadays.

Without our relationship with Kevin, we would not have the successful membership business that we have today. I strongly recommend him to anyone!”